The tournament has had different formats since its inception. At the beginning, only the champions of the South American leagues participated. In 1966, the runners-up of the South American leagues began to participate. In 1998, the Mexican teams were invited to compete and participated regularly until 2016, in 2017 they withdrew from the tournament for failing to adjust to the new calendar approved for the following years. In 2000 the tournament expanded its quotas from 20 to 32 for teams classified in the national leagues. 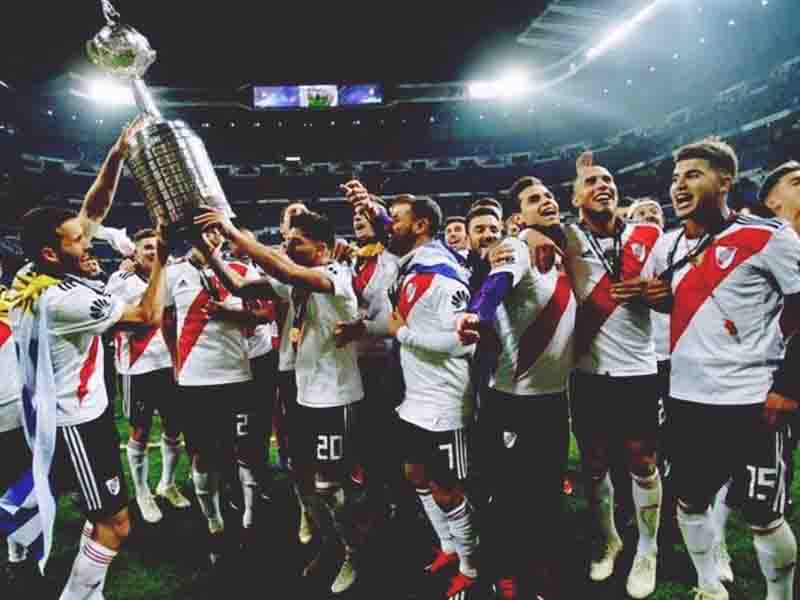 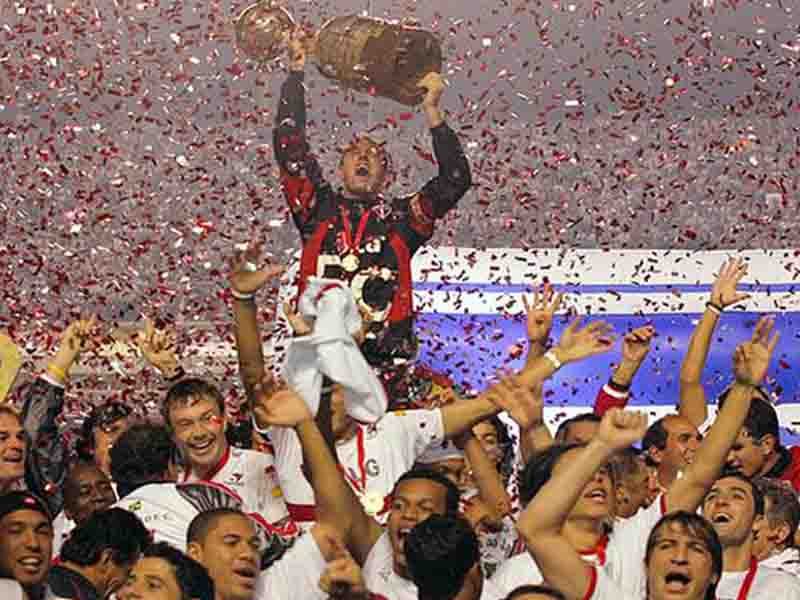 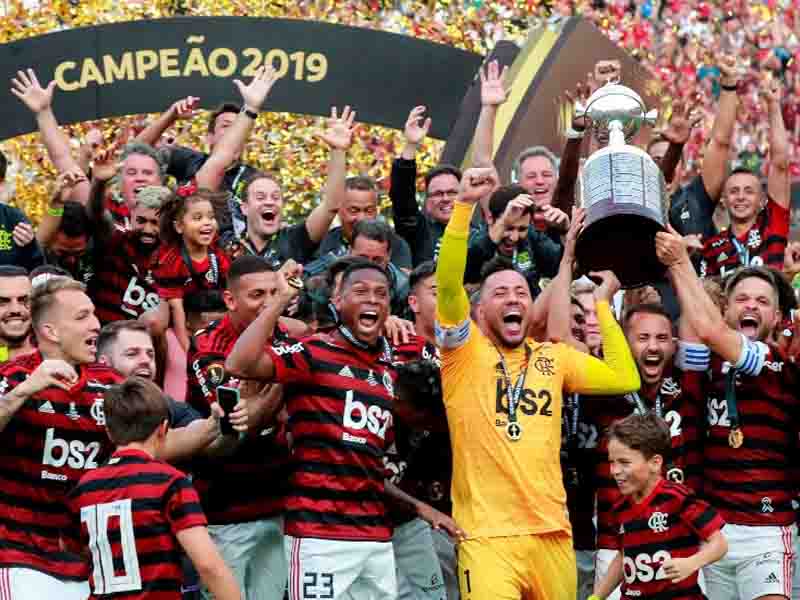 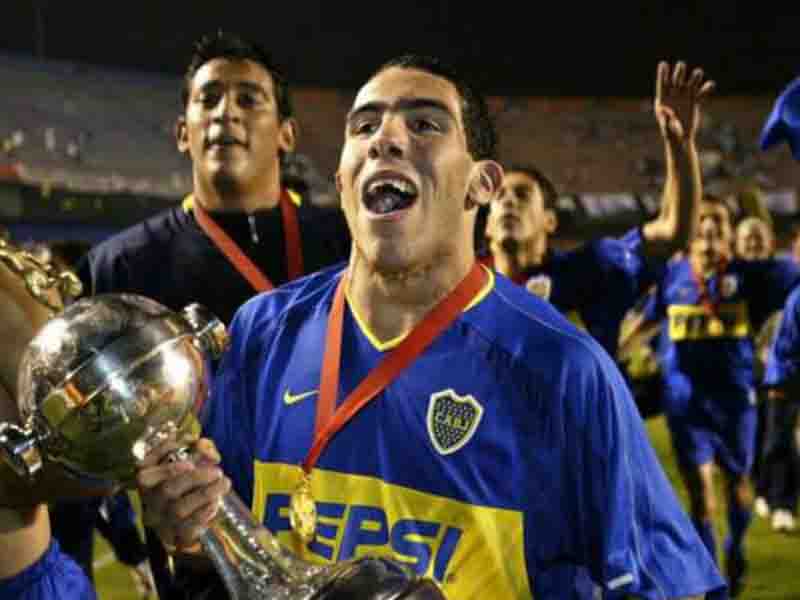 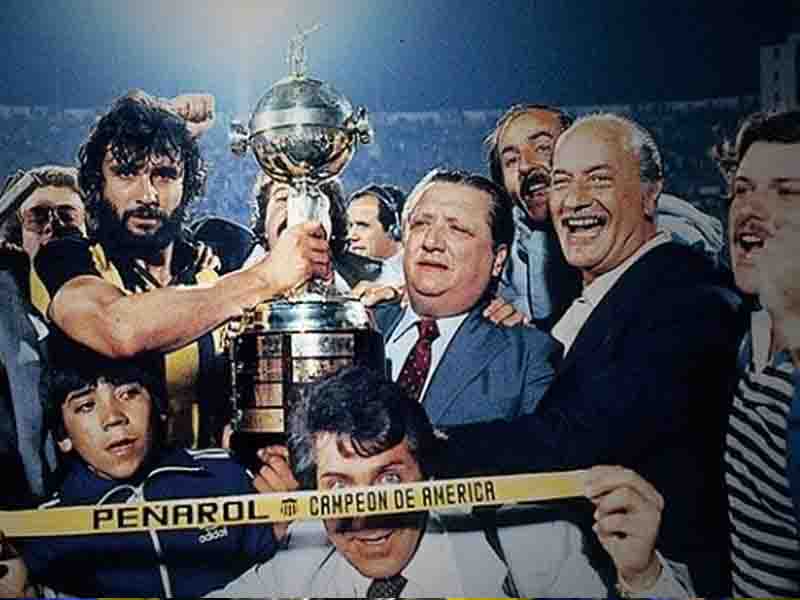 At least four clubs per country compete in the tournament, while Argentina and Brazil have the most participating clubs. Traditionally, a group stage has always been used, but the number of teams per group has varied on numerous occasions. Currently, since the 2017 edition of the tournament, 47 clubs have participated and it is held annually from January to November.