The Olympic Games are undoubtedly the highest representatives of sport today, being the most significant event in which athletes from all over the world meet to perform their performances in different disciplines, both individual and group. The Olympic Games are also one of the events that gather the greatest number of spectators and due to their long history they are considered one of the most important moments of union of Humanity.

The Olympic Games were born in ancient Greece, from 776 BC. The different cities or poleis that made up the Greek territory met every four years in the sanctuary of Olympia, right where Mount Olympus that gives them their name is located. The cities competed with each other in numerous sports disciplines, most of them today are grouped within the group known as athletics (racing, high jump, long jump, javelin throw and balls, etc.). 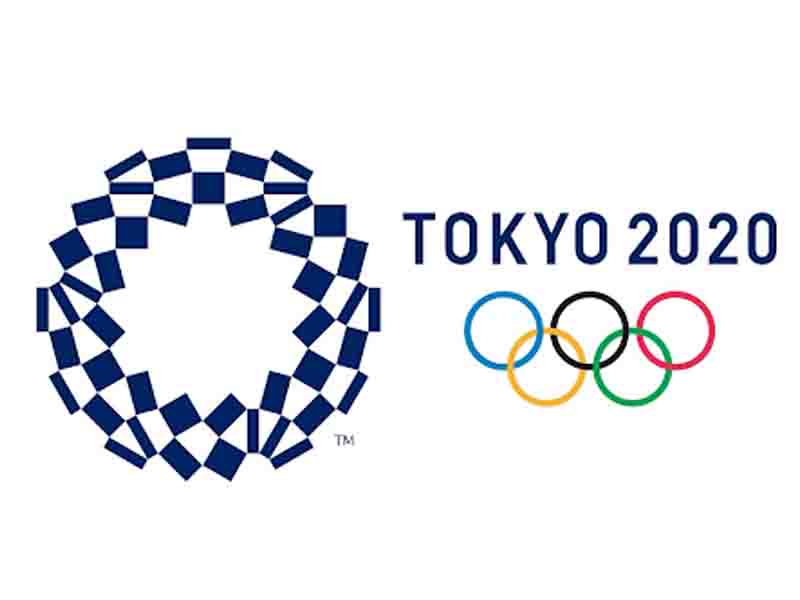 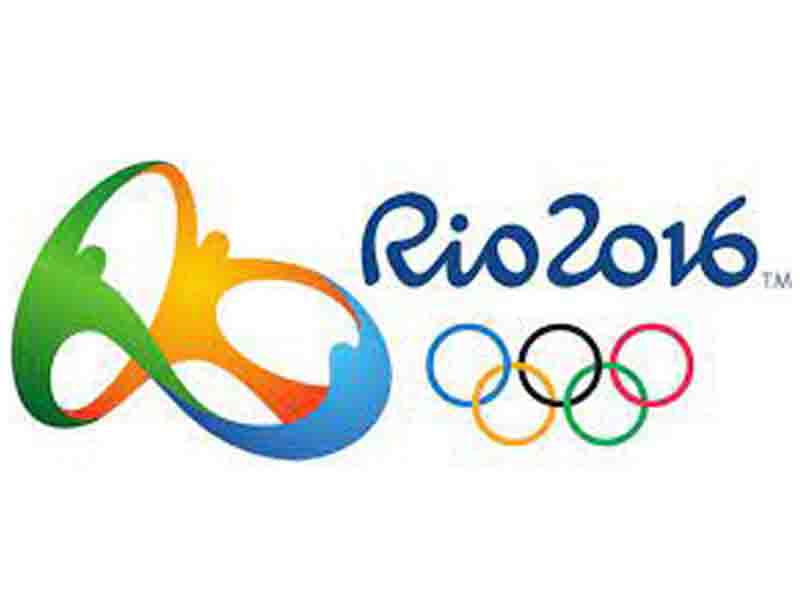 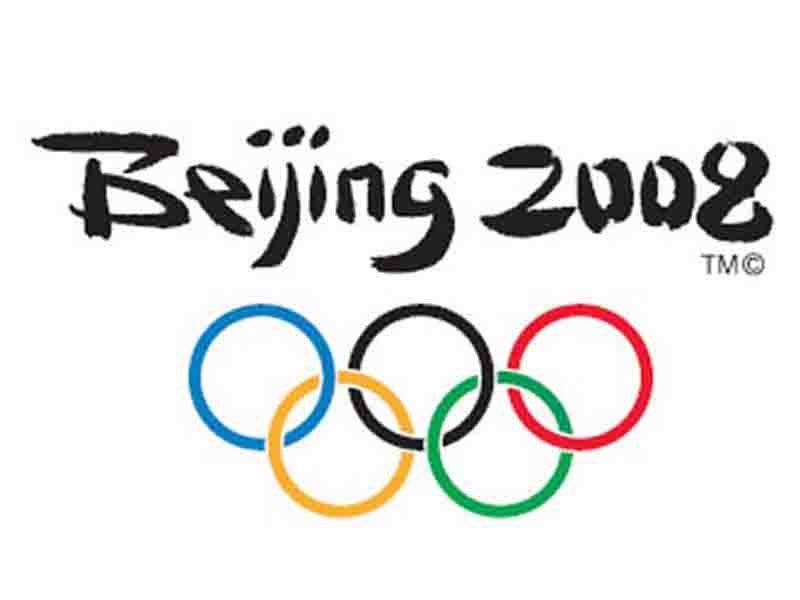 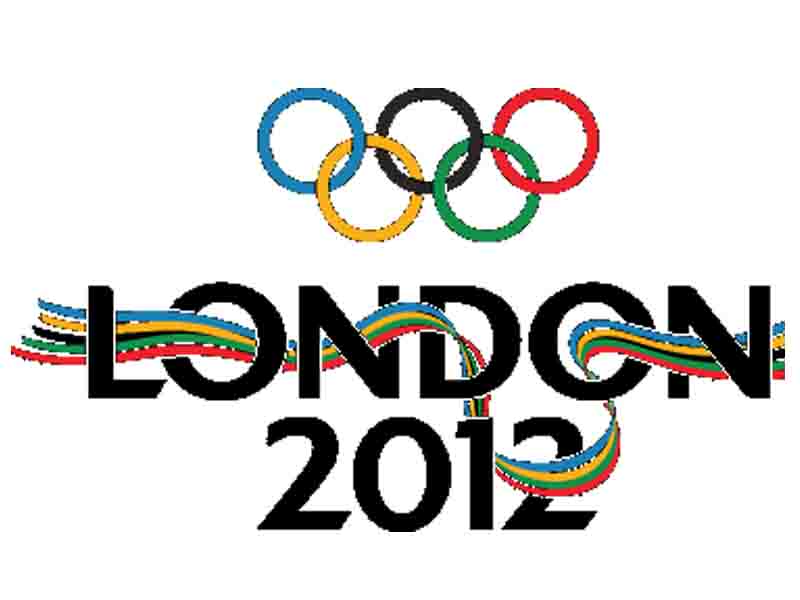 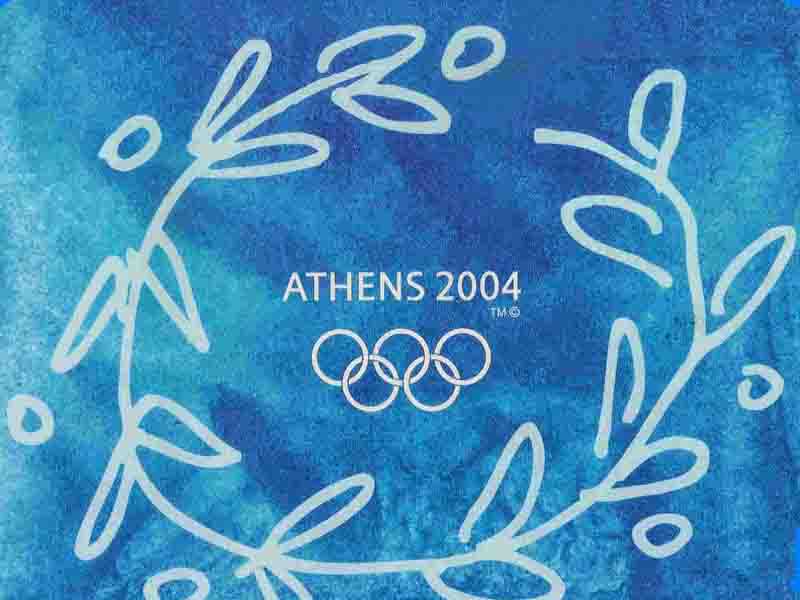 However, with the fall of the Greek civilization, the tradition of the games was lost and was only resumed in 1896, when they were held in the city of Athens, thus marking the beginning of what is known as the modern Olympic Games. These games are represented by the famous five-circle logo that represents the union of the five continents.

The modern Olympic Games have a much broader list of disciplines and sports that has varied over time, adding modern sports such as football, water sports or team sports. The current Olympic Games are also held every four years with the aim of giving each host city time to prepare the necessary facilities for such an event. The selection of the city that will host the Games is the task of the International Olympic Committee, which also collaborates in the organization and preparation of the venues.