The UEFA Champions League, is the most important and famous official football tournament of all the competitions organized by UEFA or the Union of European Football Associations at club level, as well as one of the most recognized worldwide. Previously, the Champions League was known as the European Cup. The final of this tournament is the most anticipated sporting event of the year, which is seen by more than three hundred million people approximately.

This tournament has been held every year since 1955. In its beginnings, the champion teams of the national leagues were classified to participate in this competition, but from 1997 so did the runners-up, and since 1999 even those classified up to fourth place, according to the UEFA coefficient of each league, having to pass a previous phase those with the lowest coefficient.

The winning team of the UEFA Champions League plays the European Super Cup against the winner of the Europa League and also becomes the representative of the confederation at the FIFA Club World Cup. To date, the Spanish teams are the ones that have won the most championships. 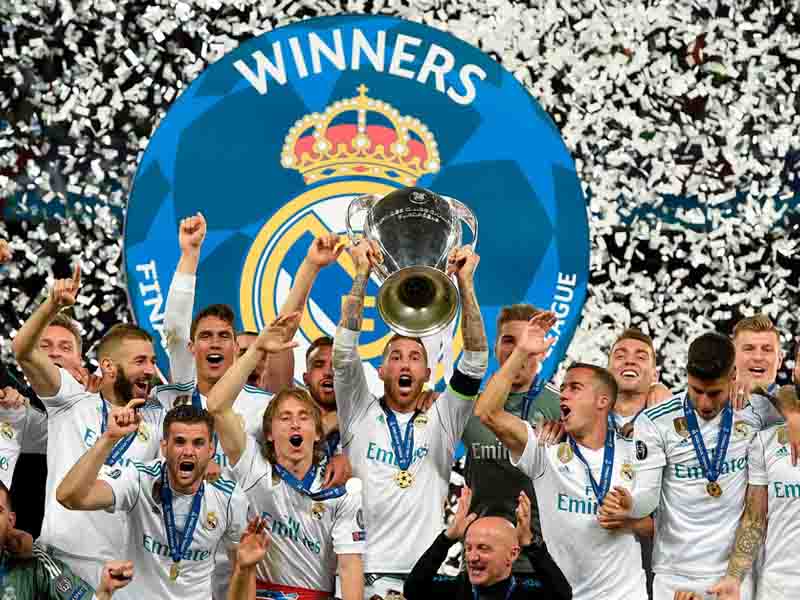 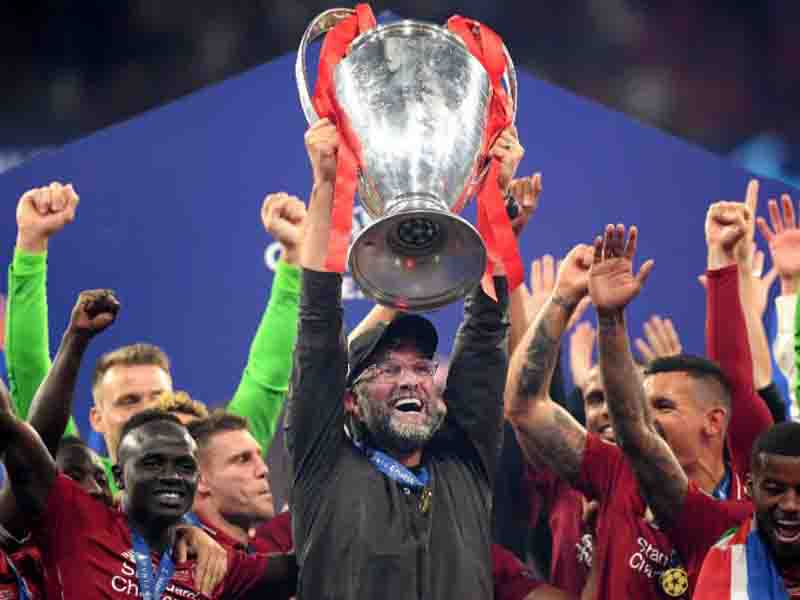 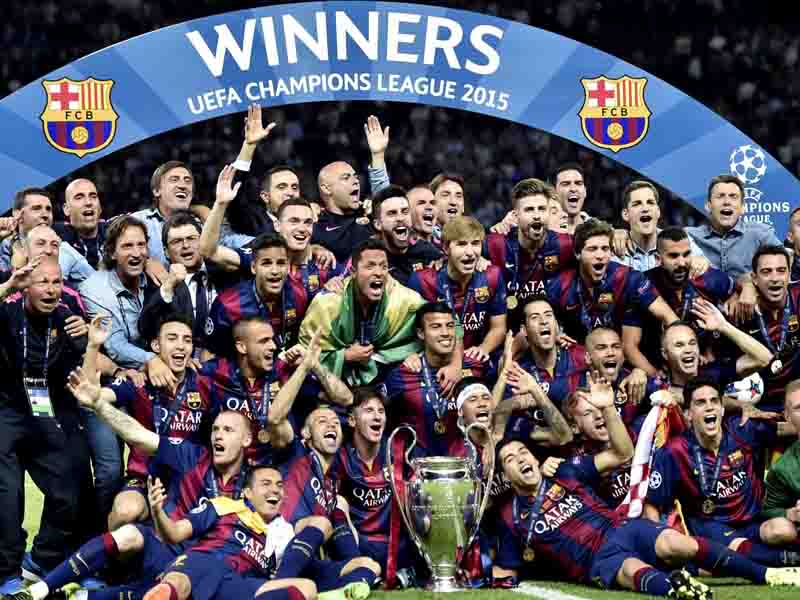 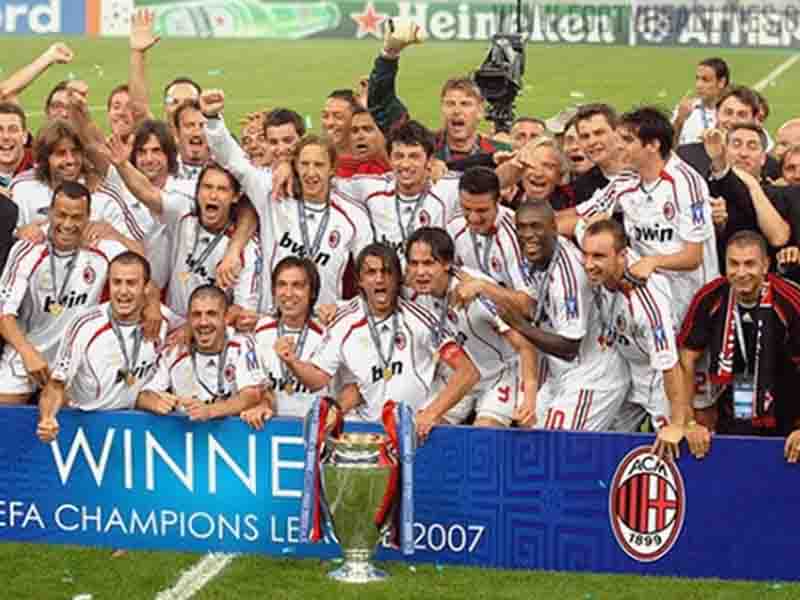 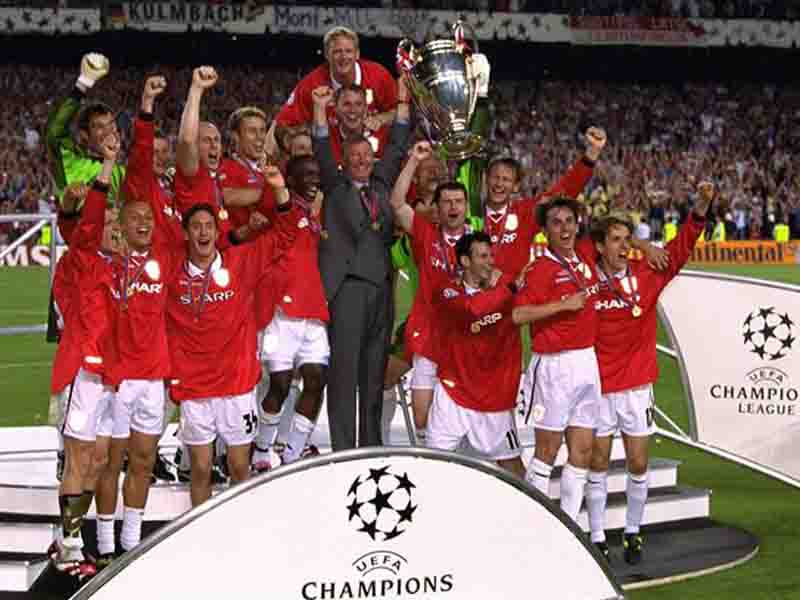 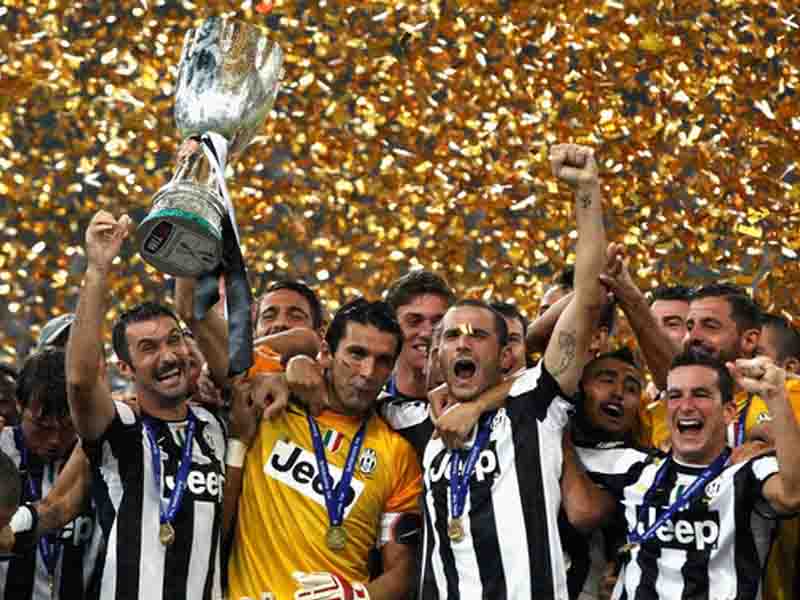 Performances in the European Cup and UEFA Champions League by club