The UEFA Europa League, originally called the UEFA Cup, is a continental club competition organized by the Union of European Football Associations (UEFA), considered the second most prestigious of Europe, after the Champions League and one of the three continental competitions organized by UEFA, together with the Conference League.

The competition was inaugurated in the 1971-72 season, as an expansion measure for the clubs that did not take part in the current European Cup or European Cup Winners' Cup competitions, reserved for the champions of each country. The International Cup of Cities in Fair, a competition outside the continental body, was taken as a reference in its constitution, at which point it ceased to exist. The 1999-2000 season replaced the aforementioned Recopa de Europa, in a restructuring of continental competitions, which were disputed by the national cup champions. Ten years later, in the 2009-10 season, it took its current name after joining the Intertoto Cup, a summer qualifying tournament for this competition. Since the 2014-15 edition, its champion has been awarded a place to play the next edition of the Champions League. 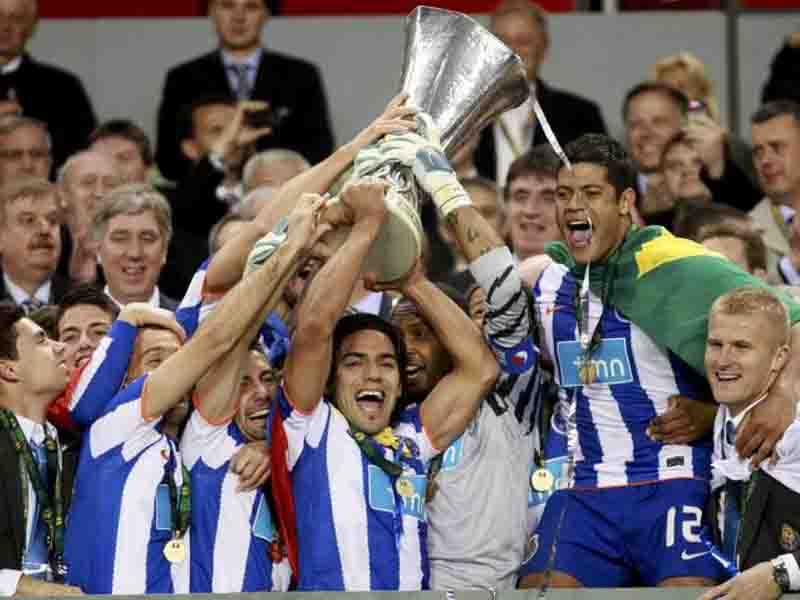 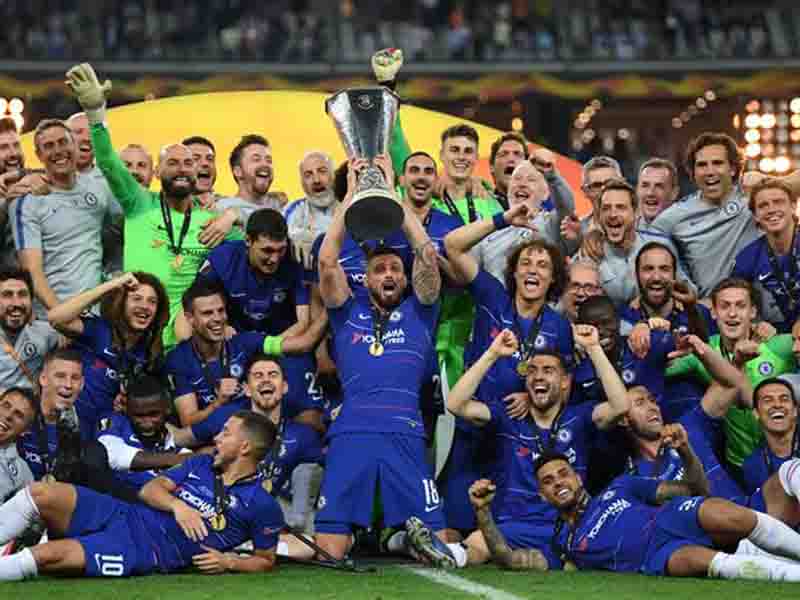 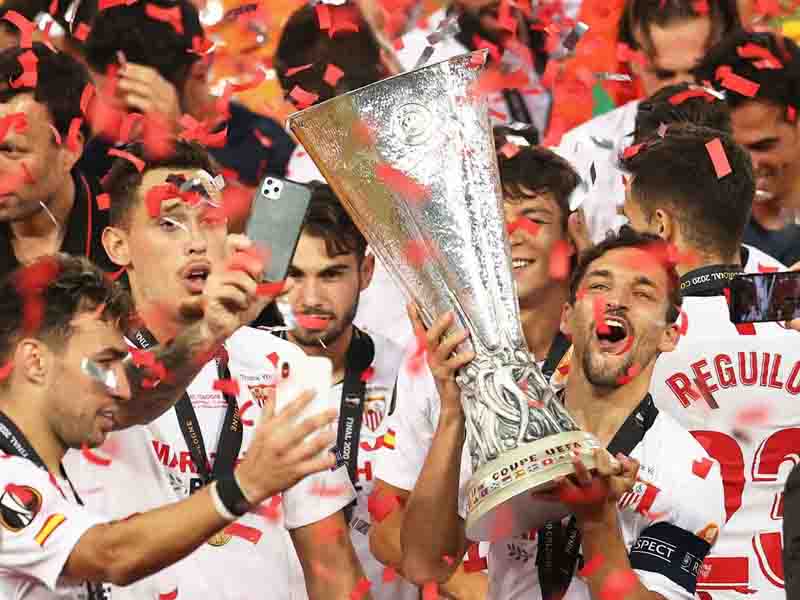 The winner of this competition disputes the European Super Cup against the winner of the Champions League, a right that previously fell to the winner of the Recopa. The current champion is Sevilla Fútbol Club who won its sixth title, maintaining its position as the most laureate, after beating Inter Milan, the second most awarded club together with Juventus Football Club, Liverpool Football Club and Atlético de Madrid, with three titles each one. The Spanish federation is the one that has achieved the most championships with eleven, followed by the nine from Italy and England, among the 972 historical participants in the competition.